You are here: Home / Medication / Once Again It’s Bye to Prozac & Hello to More Wellbutrin 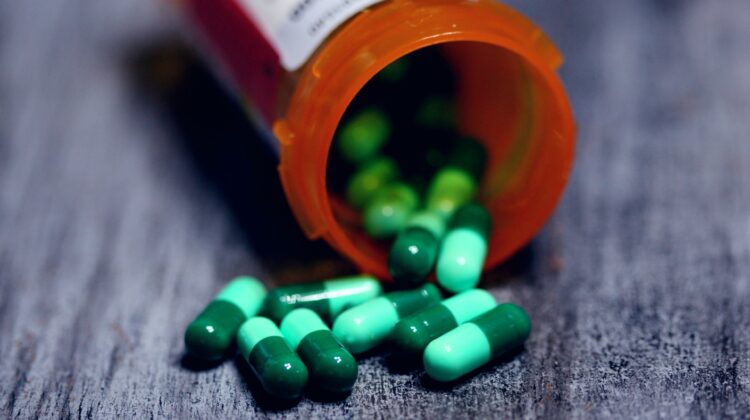 I can’t believe I did not remember how Prozac made me sluggish and dull in the mornings.

Two months ago, I was almost 90% successful at leading a balanced life with depression. This was a huge achievement for me. The past 2 ½ years had not all been like that. In fact, much of it was at 50%, 40%, or even 7% in terms of balance in my life.

And the depression that finally sent me to seek professional medical help had me at less than zero.

I felt almost guilty finding myself expecting to be 100% in balance between my depression and my life. Hadn’t I been at zero balance? I was flat as a crepe, smashed tightly against the wall. If I had been a black hole, no light would have passed between me and the wall.

Even as I was circling the drain for the thousandth time, something was telling me I could be better.

Leaving the hospital, I saw that better and balance with depression was simply getting out of bed each day. Now, 2 ½ years later, I was complaining that I am not 100% in balance.

Am I expecting too much?

If I say yes, am I abandoning all hope? If I say no, am I setting myself up for continual disappointment? Depression has a funny way of infiltrating my thinking on this. It will set up the question in my mind in such a way as the answer always becomes “let depression win.”

This led me to my most recent psychiatrist appointment for medicine management.

As I was trying to apologize for not letting her know:

Thankfully, as my appointment began, she cut me off from apologizing saying that I know my body better than anyone.

By the end of my appointment, we had decided on increasing my Wellbutrin from 300mg. to 450 mg. She stated that a 450mg single dose of Wellbutrin was markedly more expensive than adding a 150 mg tablet to the 300mg tablet I am already taking. Tomorrow, I will have been on the 450 mg dose for a week.

The initial response by my body was remarkable.

I have been getting out of bed without a struggle. In fact, one morning, I had set my alarm clock for 6 AM. I found myself awake at 5:30 AM and I got up and enjoyed the morning. In the past, depression would have insisted that I wait for the alarm before getting out of bed.

Often, depression would say the smartest thing I could do would be to change the alarm clock to a later time.

That way I could stay in bed longer. Because I practice high-functioning depression, I would always get up at the latest possible moment I could and still make it to work on time. Days off were even worse. Without a specific targeted time to get up, I found myself negotiating with my depression so I could get up with a proper justification for sleeping in.

What a lot of work to just get out of bed.

So, the new medication dosage is encouraging. I have a follow-up appointment in 30 days to review the 450mg daily dose of Wellbutrin XL. I would like to think my ability to get out of bed is improving and becoming my decision. Keeping depression out of my wake-up routine would be a large step towards living a balanced life with depression.