You are here: Home / Depression / I Think The Prozac Is Working – Part II 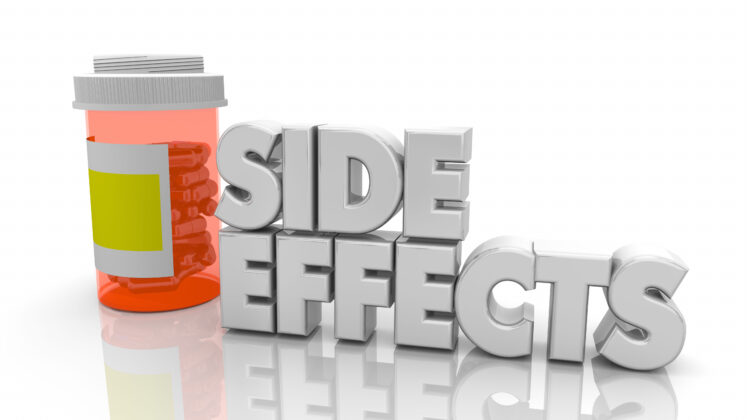 I attributed that to the post-family vacation let-down. The lack of anxiety was very noticeable. Or anxiety was not present depending on how you say it. But there was also something different. It was certainly not there the first week. And the second week I was looking forward to seeing my grandson, children, and other family members all under one roof for four days. I believe this was distracting enough that I wasn’t aware of what was occurring.

It finally dawned on me that I was once again having trouble getting started in the morning.

And now I am beginning each morning having to fight to get out of bed. Yesterday, I hit the snooze bar and stayed in bed an extra nine minutes. I pride myself on being early to everything, So, my alarm clock is set nine minutes fast. Often I forget this, and when I look at the clock, I get going. This gives me an edge for the entire day.

Now, I am fighting to arise even when I get 9 hours of rest.

Going to bed earlier isn’t helping. Making sure I don’t drink too much water before going to bed is not helping. Setting my alarm clock on days where I do not have to get up so early isn’t working. I still have trouble getting my feet on the floor. Luckily, I recognized it in less than two weeks,

I have a follow-up appointment with my psychiatrist next week to talk about this very annoying side-effect.

My psychiatrist made it a point to state that one of the side effects for some is trouble with intimacy. I haven’t had that issue. But the side-effect she didn’t tell me about is having a field day with my mornings.

I’ll write more about this after next weeks meeting with my psychiatrist,

Day Five – I Think Adding Prozac Is Helping – Part I

I went to my psychiatrist because I felt things were beginning to slide.

Having months of relief from the crippling actions of depression, things had plateaued. I noticed that things were only OK. Not bad, not great, not really anything but OK. Each day was beginning to be the same.

There was this feeling that I wasn’t making progress, that I was stalled, and she set up an appointment to assess this.

I told her that my days were filled with a sense of anticipation, or so it seemed. She said what was happening was anxiety. This observation on the part of my psychiatrist was a shock to me. I knew I had depression. There was clear evidence of the many times, even to this day, that depression has created challenges for me.

That’s putting it nicely, for depression has dominated years of my life.

Sometimes I knew something was wrong, other times I never saw the clues until it was too late. Anyone with half a brain would have been able to see what depression was doing with me, but I could not. Depression had skewed my thinking so all I saw was the path it had laid out for me.

Worse, I listened to depression when it told me that this was our secret.

I was so busy listening to depression, that I could not see the train wrecks that always ended each episode. And now I am facing the same depression that has dominated over 40 years of my life. I have tools, peer support, a therapist, and a psychiatrist for medication management. These resources have made depression nervous.

Depression is upset that I do not come out and play anymore.

So, it has made up a new game; the game is anxiety. Now I know that this is not how it works, but it is my anxiety, and I can describe it as I wish. My psychiatrist explained the science behind anxieties appearance. She said that as my depression abates, there is more room for anxiety to fill the void. It has most likely been there the whole time, but it was overshadowed by depression.

Having anxiety surprises me.

When depression is taking time off, I make decisions without thinking about what they will say. Anxiety has me considering what might happen before it happens. And it becomes easy to become a fortune-teller, divining the future in my head. I see what I think will happen, and then I make decisions about the event without ever talking to anyone.

Now that sounds a lot like the unhelpful thinking of depression.

Anxiety and depression must be cousins. 10mg of Prozacwas added 5 days ago to boost my endorphins. Combined with the 300 mg of Wellbutrin XXL, it has focused on my anxiety issues. The combination of the two is designed to give my system the boost it needs to move beyond OK.

I know that life happens and that every day will not be unicorns and rainbows.

But there can be days that are better than ok, and days that are not quite OK. I am OK with this. Having a full range of emotions is the goal. I want more than just to get through each day. Living a balanced life with depression is my aim.