You are here: Home / Featured Home / It wasn’t me this time – Road Rage Part IIII 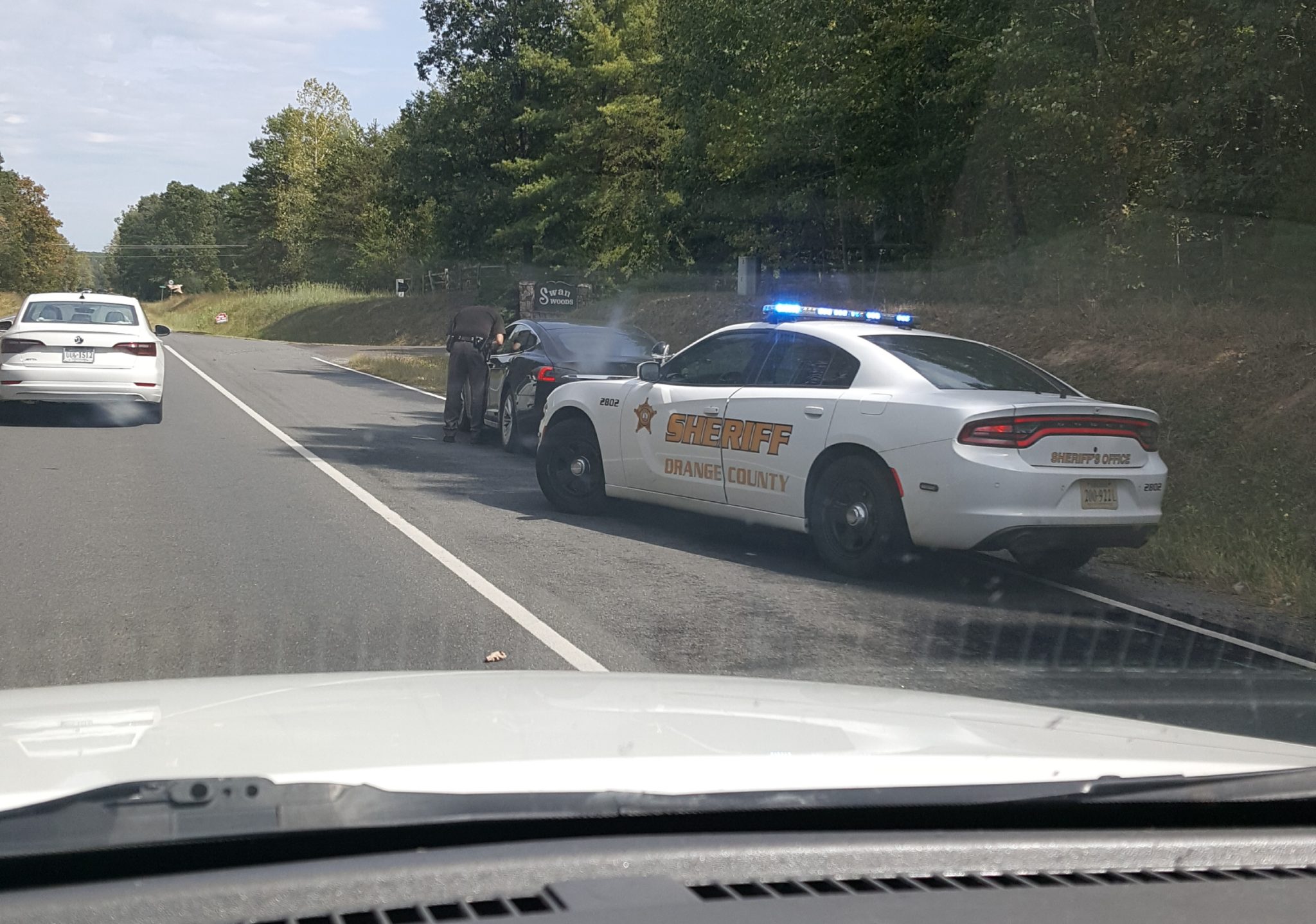 The car was close behind me for a while.

In front of me was a tractor trailer. The road is two-lane, but it has a center line to alert drivers when it is ok to pass and when drivers should refrain from passing.

Suddenly, the car behind me jumped to warp speed.

Bam, he shot out from behind me and passed by like a rocket. He sort of dipped in between me and the tractor-trailer, then accelerated faster and went around the semi. By the time he reached the cab of the truck, we were in a blind curve. And as the road opened in front of us, he was facing oncoming traffic.

The driver shifted into “ludicrous speed” (thank you Space Balls, the movie) and crossed back over into our lane, avoiding slamming into the oncoming car and missing the front of the semi by what, from my perspective, seemed like inches.

And away he went, having dodged an accident and having passed me, who by the way was doing 7 miles over the speed limit, and the tractor trailer, who seemed unphased by the antics of the passing car. We continued for a few moments, rounding another blind curve.

Up ahead, lights flashing in full blue and red glory, was a local Sheriff’s car.

He had been coming towards us and was now doing a K-turn in the road in front of us. Our passing car had caught his attention and now the sheriff was in hot pursuit. It was several curves in the road before we finally saw the outcome.

The sheriff had the car pulled over and was approaching him on foot.

My guess is he was going to ask, “do you know how fast you were going?” I have seen enough TV shows to know that is the opening question law enforcement will ask. It strengthens their case in court, but gives the driver a chance to come clean, too.

Weeks ago, I could have been that driver.

I could have been the one that was on the side of the road explaining to the Sherriff why I was in such a damn fool hurry. Road rage has been one of my depression relapse triggers. Knowing this, I have been actively addressing it, talking about it to myself, and making conscious decisions to not allow myself to react in destructive ways when triggered.

I am proud of my progress.

Having a WRAP plan, a wellness recovery action plan, gives me tools to address my thinking. It alerts me when I am starting to go off the rails. It then gives me things I can do to change my thinking and get back on track. Being a list, I developed, it is things I know will work for me, not a pre-packed, one-size-fits-all list of things to do.

Amazingly, I have only had one traffic ticket in my entire life.

That happened over 40 years ago when I was heading for a meeting with the President of my college. I was doing 80 in a 65-mph zone. The officer did not charge me with reckless driving but gave me a ticket for going 10 miles over the speed limit.  That experience was enough for me to pay attention to my speed.

Despite my sometimes succumbing to road rage type passing of vehicles on my new commute, I have been relatively good about not allowing other people’s poor driving habits to get me all amped up. And having a few instances in the past month has made me focus on a safer, more realistic approach to how I view others driving.

Have you felt road rage? How do you handle it?