You are here: Home / Featured Home / Here I come depression, it’s time you moved along 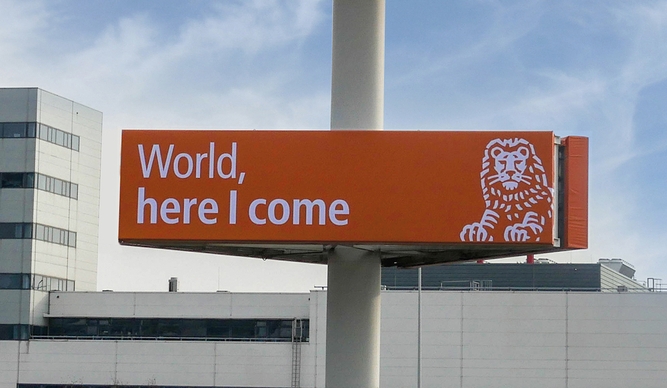 We are four days into a new decade.

This, to me, is a bigger deal than just starting a new year. There is a responsibility to the new decade.

I want to make sure I am prepared and focused. You only get this chance once every 10 years. I don’t want to waste this.

I have not written out New Year’s Resolutions, but I have made one.

Daily entries in my gratitude journal is now on my morning to-do list. This effort has been well worth the time for me over the years. Getting back into doing this daily will really help me as I move my recovery to the next level.

So, where do I stand with depression?

Most of December was a draw with depression. It didn’t gain any ground and I didn’t give up any. But I didn’t move forward, I maintained my position. Ok, so I slipped back some and was scared to death that I was teetering on the abyss. This was not great.

READ: Have I reached a Plateau?

But I did not tumble into the abyss.

I used all the tools I have collected to see that I had choices, I had options, I was not alone. Depression had taught me that secrets were good. Depression had made it clear that everything it was sharing with me was just between me and it, no one else needed to know,

Why? Because they wouldn’t understand. And they wouldn’t have all the insider information that depression had about the choice, or decision, or action it wanted me to take.

READ: How can I be in control and have depression?

And in the past, I blindly went along with depression.

In fact, for over 43 years I went along and followed depression’s ideas at my own expense. In the past, I had marched right into the abyss with depression. Then it would abandon me as I wallowed in the pain and despair of its and my actions.

What a sad way to live.

I’m not sure it was really living. I spent most of my time traveling into the future or worse, into the past. In the future I would decide how people were going to react, before asking them. I had written the entire story and had figured out the ending without having to live it.

Depression had given me many unhelpful thinking styles.

And each one was designed to isolate me from everyone, to keep me from getting close to people and having meaningful relationships with them. I knew a little about a lot of people and could make casual conversation with anyone. But I would get fidgety and uncomfortable if there was even a hint of closeness.

My friendships were two miles wide and two inches deep.

Now that I have spent time, living in the moment, I can see what depression was hiding from me. And it really pisses me off. Being in the moment, enjoying another’s company, and really hearing what they are saying is so rewarding. I am getting some practice at this and I am really enjoying it.

Recently, I have had conversations where my goal was not to wait until the person paused to take a breath so I could cram my opinion down their throat. My goal was to hear what they were saying and understand it. This leads me to asking them better questions to really understand what they are saying. It’s about them! What a difference.

Depression is very mad at me these days.

I don’t come out to play like I used to. I ask better questions and challenge its automatic thoughts and it unhelpful thinking. Plus, I do not time travel as much these days. I have enjoyed being in the moment instead of living in the past or the future.

Am I cured? I am not sure what that looks like.

But I do know that my future looks brilliant right now, and I have the tools to keep it looking bright. I have a support system to keep me on track, medication, a therapist, a psychiatrist and all the resources I have learned in the past six months.

So, move over depression, I’m on to you.