You are here: Home / Featured Home / Three Things I Learned While Circling the Drain 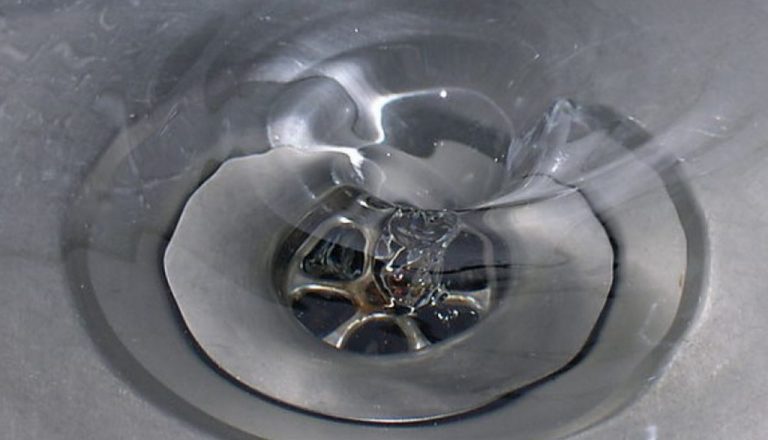 Most of December and the first two weeks of January were draining as depression was trying it’s best to pull me under.

Had I not been through this same process less than a year ago, I am sure the outcome would have been the same. But this time, I had tools and a Wellness Recovery Action Plan that I had written out.

I had thought about what it would look like if I was having a relapse. I had written out signs and triggers that I should watch out for.

And I had shared my WRAP plan with others.

This was a huge step in keeping me from falling into the abyss. As I begin to live a life with depression out in the open, I am learning so much about myself. I can see how strong I have become. This strength is now manifested in a sense of my own self-worth. For 40+ years, I put little value in my value.

I knew at some level I was important, but not in a basic building block of life kind of way.

It was a front, a façade I used to keep people from getting close to me. If I allowed people to see the real me, I thought, they would see I was just a sham, a charlatan. They would be able to see that I was a fake, a phony who was just putting on a show.

READ: What am I teaching people about how to treat me?

Despite mountains of evidence to the contrary, this was how little I thought of myself.

That was not healthy. Now I can see my own value, my own self-worth. And I am becoming protective of my self-care. This leads me to the first thing I learned.

I accept what I cannot change.

Not only am I accepting it. There have been years where I have invested time and energy into things that I have no control over. Worse, I thought I could fix these situations, i.e. my road rage at the way other drivers drove. I wanted to tell them, to show them how to drive better, more defensively. I was mad because I couldn’t fix their driving. Not my driving, but their driving.

What I finally realized was I cannot control events that occur in my life.

But what I can control is how I feel about them. It is possible for me to control my attitude towards them. Changing my attitude was the best thing that could have happened. And I was now in control of my attitude and that made all the difference in my frustration with other drivers.

READ: In the dark, I kicked the box and out came an automatic thought

The second thing I learned was:

I changed what I could not accept.

I could not accept that I would go into the abyss this time as depression worked on me. Just because I had slipped on the edges and tumbled in headfirst in the past, did not mean it would happen this time. That turned out to be the most important lesson. Having the confidence in myself and the tools that I have acquired over the past six months made the outcome of this episode with depression seem less daunting and uncertain.

The third thing I learned was:

I recognized I had a problem.

Holly cow this was huge. For over 43 years, I did not see what was happening. I had no clue I was suffering from major depression. And even in the rare occasions where I may have had an inkling that something wasn’t right, I was very careful not to explore the problem. I guess deep down I knew it was bad and I wasn’t going to face it then.

Had depression and I worked out an escape plan last April, I am 100% sure I would not be writing this.

I would have stumbled and bumbled my way through the depressive episode, and then swept whatever was left after the fog cleared under the rug. Even allowing myself to recognize that I had a problem was too much to handle. So, I concealed it and went along as if nothing had ever happened.

So, in a nutshell, I learned:

Including WRAP in my toolbox was a huge help in keeping this depressive episode from going viral.

Having thought about the possibility of my relapse, and what it would look like was a huge step in my long-term goal to lead a more balanced life. And understanding what was happening and how I could re-frame my attitude towards it was a direct benefit of my SMART Recovery program training.

In that spirit, in the coming weeks, I will be exploring all the tools I have used and will share my actual worksheets. This will help solidify these in my mind, and maybe help others who have not tried these tools.

While I am not letting my guard down completely, I can say with all sincerity, “boy I’m glad that’s over.”