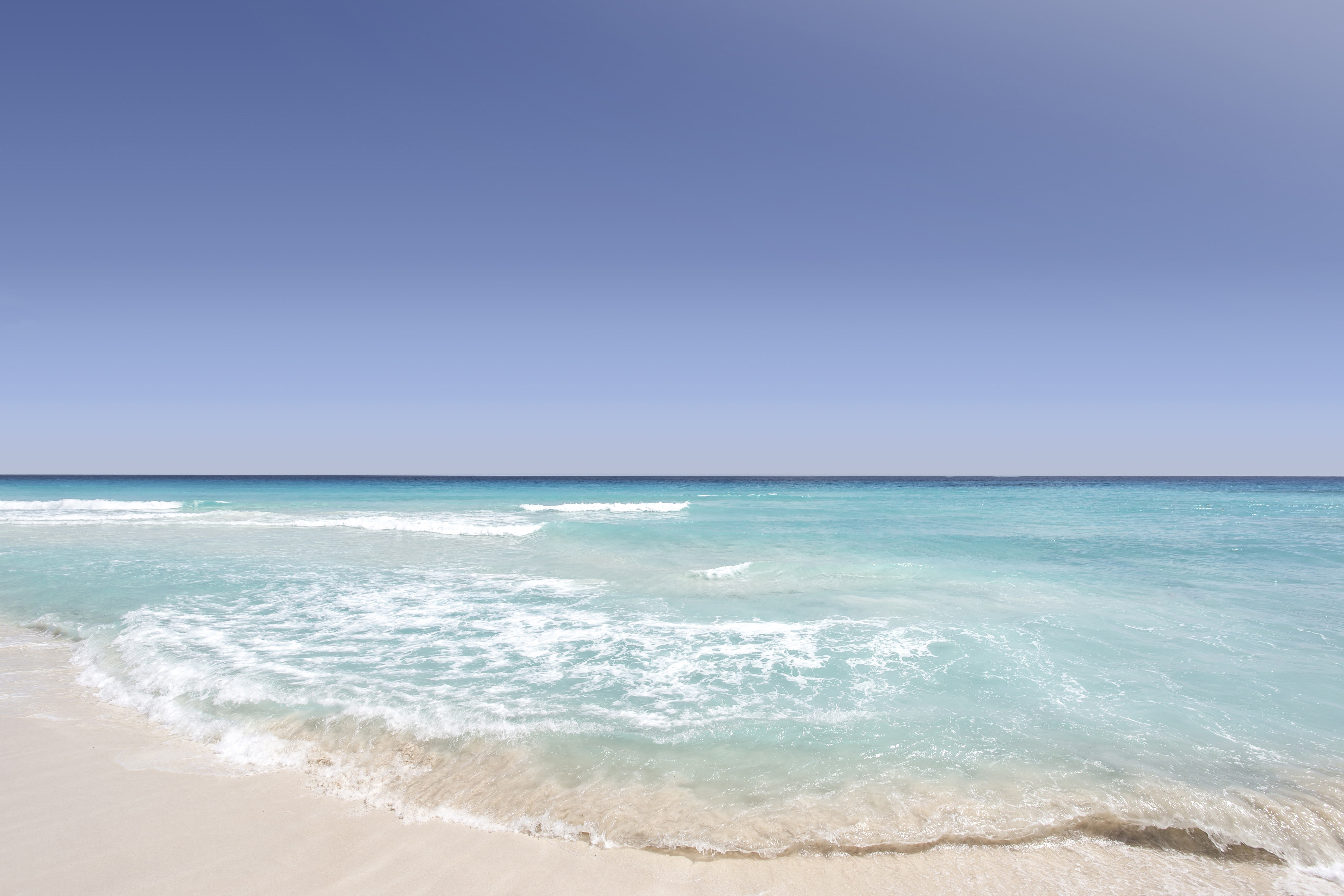 When I was up against the wall, in the days leading up to my checking into the hospital, I was forcing myself to eat.

I did not have an appetite.

I was drinking 86 or more ounces of water each day but eating very few calories.

So, here’s the story.

In the seven months after retiring, I had put on 20 pounds. This made sense, as I was now sitting most of the day, instead of walking over five miles each day in the warehouse.

I topped out at 204 pounds, a new record high for me. I felt bloated and uncomfortable.  It was hard to look at myself in the bathroom mirror.

In January, I started back to the gym on a more consistent basis, going four times a week. And even better, once a week, for the next three months, I was meeting with a personal trainer. She worked me hard. In addition, my cousin recommended a better diet, and I began to lose the weight I had put on.

My plan was to be back at 184 pounds by April. I wanted to buy a new suit for my speaking engagement out of state. I was thinking that mid-April would give me time to shop and pick it out, purchase it, and have it altered before my flight to Florida. Things started out well with my plan, but most of the initial 10 pounds I lost I attribute to water weight.

Losing the next ten pounds took until the first week of April, over nine weeks. Part of that could be that I was replacing fat with muscle mass. At least that was what I was telling myself. Or maybe the depression had thought that one up!

My gym trainer was giving me tough workouts. And I didn’t want her to think I was slacking off when she wasn’t with me, so I put in extra reps of each exercise she gave me.

Then depression began to think it might lose control of me.

After all, in my early 20’s, that’s how I beat back major depression the first time. While I didn’t make the connection at the time (remember, that’s why it is called concealed depression), the depression sure saw the potential threat.

My “Forest Gump” type running in 1977 beat back the depression. It was 15 years after that before depression was able to take charge again. Running and exercise, though I didn’t recognize it at the time, had saved my life.

I know that not being in charge really pissed off depression.

So, this time, being at the gym and having a personal trainer working with me was more than depression could take. Its new mission was to slam me against the wall harder than ever. Its plan was to show me who really was the boss.

It had thrown panic attacks at me over Christmas, creating the illusion that I could not breathe. I worked through those. But my efforts at the gym had me going in the wrong direction as far as depression was concerned. And so, it upped the ante.

It closed me down, made me more and more secretive, and cranked up the anxiety to ludicrous speed. It’s a wonder I was able to eat at all. I was really forcing myself to eat the bare minimum each day.

At some level, I knew things weren’t right, but I was under strict orders from depression not to talk to anyone about it. What would they know anyway?  Even though others noticed, it seemed like it was a secret only depression and I shared.

The last 10 pounds I lost dropped in less than two weeks. I bottomed out at 174 pounds. That was the week I got out of the hospital. For several weeks after that, I was still right around 174.

So, a month ago, I devised a plan to eat a little extra each day. One and ½ patties, instead of just one. Another spoon full of green beans, a second ear of corn. Another handful of almonds with my apple. And slowly, the weight has been returning. Today I am back at 184, my target weight for the new suit.

This has been a wild ride for my body.

I am learning how mental health issues can manifest themselves and if we listen, signal us as they make changes in our bodies. I know anxiety and the stress of feeling like I had nowhere to turn was a big part of what took my hunger away.

As I get back to the gym, my weight should stabilize.

Now I am eating without thinking. I have been adding the pounds back on. To tell the truth, I feel fat. I may want to slowly continue back down to 174 pounds, but that’s another battle. For today, I just want to maintain my current weight, not add any more.

I think its time to watch the portion sizes I give myself. To begin losing weight in January, portion control was my biggest challenge. At one point, I was using a smaller plate.  This worked well, as there is less room, and even filling the plate, the total amount consumed is less with the smaller plate.

I know I am far from cured, that there is no cure for depression.

And I know I will be on alert to the sneaky ways of depression every single day going forward. This was disheartening at first, but now it’s more a fact of life. I can live with that reality better than living with concealed depression and its unhelpful thinking styles.

As part of my WRAP plan (Wellness Recovery Action Plan) I wrote down the loss of appetite as a sign my depression is getting the upper hand. I want to know what the signals may be, and have every advantage against its impulsive, damaging effects.

Knowing the signs that things aren’t good, will help me stay afloat. The rabbit hole will still be there, but by catching myself near the top, I can stay out of the abyss and the dark, dank, doom-filled bottom.

Getting back to my goal weight is cause for celebration.

I am saving for tomorrow, the work of maintaining my new weight. Now, where did I leave the sleeve of Oreos?