You are here: Home / Featured Home / If depression is not my boss, why can’t I take a vacation? 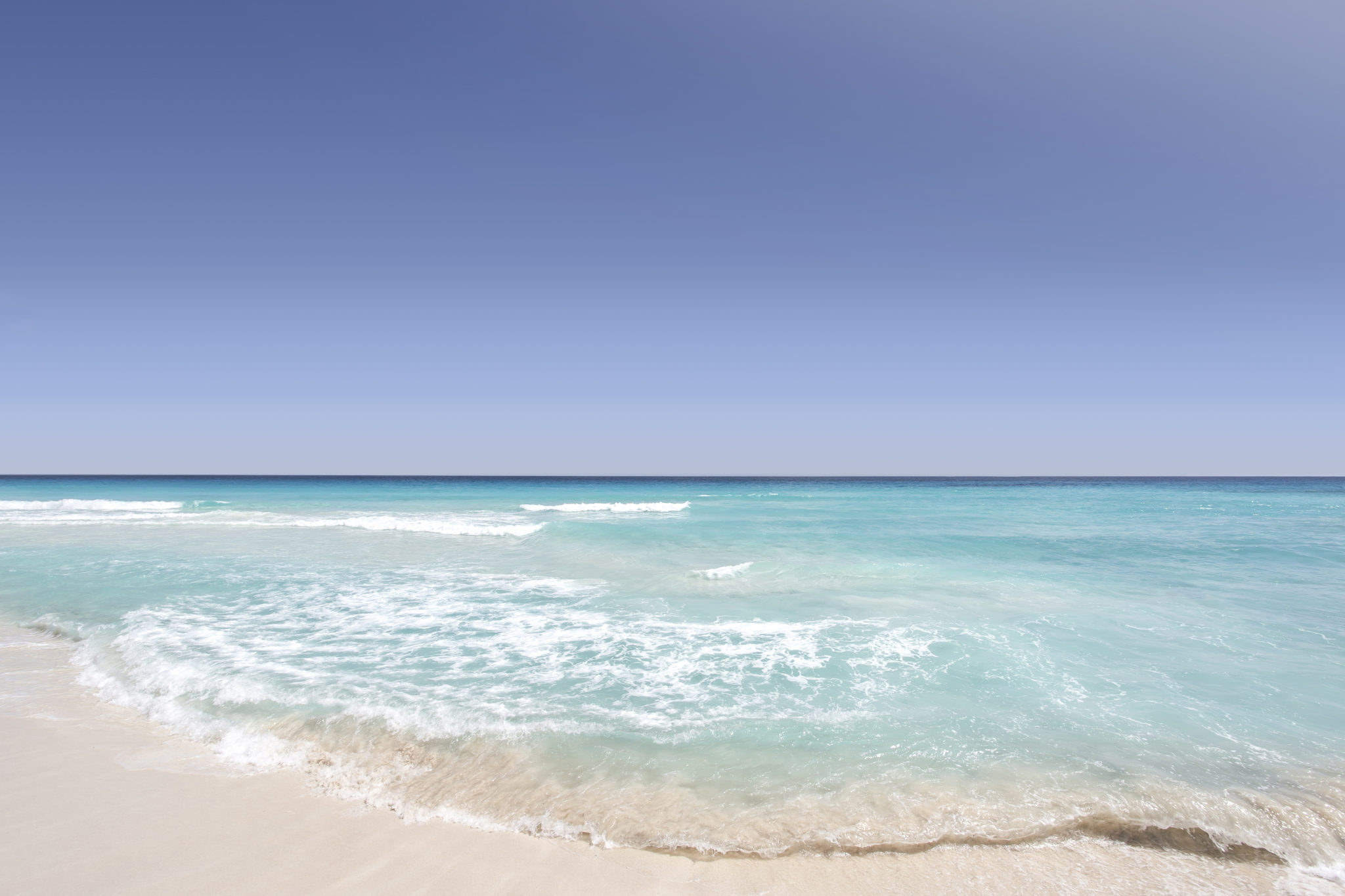 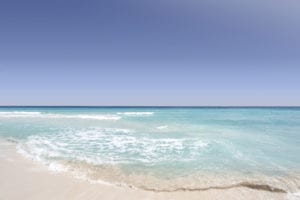 Why can’t I set boundaries between work and downtime?

What is stopping me from saying, “I need a day off?”

Well, I have been saying to myself for a while that I need some downtime, a short vacation. I just haven’t done it, I haven’t taken action.

Depression has me convinced that the house will burn down if I take a day off. In fact, if I take 2 ½ hours and get on the riding mower and mow the entire yard, I’d better be prepared for disaster.

Today, I fought that negative script in my head and got on the tractor anyway.

Once I had finished, I surveyed the house. It was still standing and there where no whiffs of smoke coming from anywhere around the structure. Not only was the house unscathed by my mowing the lawn, but the house and yard looked great.

I even went out on a limb and got out the weed eater.

I always edge under the front porch, but today I went around the wooden fence in the backyard. And I trimmed around the fruit trees in what I refer to as “my orchard.” And I trimmed around the drains near the driveway and the two large shade trees with the stone edging around their trunks. While doing all this, I remembered to stay hydrated, putting my 24-ounce water bottle on the tractor. And did I mention I put on sunscreen?

All this with depression screaming at me to not stop working in my office, to not stop thinking about working, to not let my guard down.

Depression is such a killjoy. In group meetings, I hear others talk about having the same experiences with depression. That’s helpful. Before the hospital, before the groups, before the therapists, depression was in charge. I had no other frame of reference.

Depression had the plan; it was just up to me to execute it.

My attention has been on the big stuff, but depression has so infected my thinking that once I look closer, I can see it in many of my small decisions. This makes sense. Why would depression only want to rule over the big decisions? Why shouldn’t it want to have even more control over me?

Depression is like cancer that has permeated every organ in my body.

Concealing my depression, even from myself for all these years has given it a chance to embed itself deep in my psyche. By not facing it until now, it has been able to build defenses within my body and my brain. Each time I would challenge its authority, it would retrench and dig in deeper. To give me hope, at times, it might even make it seem like I was in control for a while. But the reality was something completely different.

Taking a few hours off to mow the lawn was a victory.

With the structure of a 50+ hour a week “day job,” it was ok to spend a few hours mowing. Depression would allow it. But thinking back, I can see depression was still driving me towards any activities that kept me from seeing it for what it truly is.

Once I retired and put my full-time energy into my writing business, depression saw a chance to reinforce its position. It had begun its work in the months leading up to my decision to retire early. Depression thought things were going a long way to well.

I had achieved the objectives I had set out and our retirement was secure.

Depression saw this as a slap in the face. It began to say to me, “there was no way this is going to have a happy ending.” Of course, it said it in a positive, “let’s do this” way that made it seem like a good thing, not the beginning of a trip into the impulsive destructive blackness.

Depression was saying to itself that there was no way after 40+ years, together that I was going to outwit depression. The sad part is because I had concealed it, I didn’t even realize that I was in the match, that I had a dog in the fight.

I didn’t know that I had been battling depression.

I didn’t understand how or why I was making these impulsive decisions. Without a support group and a system of checks and balances, I was at the mercy of depression. It made sure I was keeping its plan as secret as possible. I never questioned that part of its method. I just thought that’s the way you do things.

So now I find I must battle depression to let me mow the lawn.

READ MORE: Depression is not a choice

And to take a vacation, to separate home office work from downtime, from self-care, is more than depression can stand. The reality is there is work to do, but not in the paying the bills work sense. It is more about understanding depression and how I have acted under its leadership. That type of work will be on-going as I learn more about depression.

The tools I am learning are helping.

Since getting out of the hospital, I have thought through several big decisions without making impulsive decisions. I have been able to slow things down and ask better questions. Now I need to apply this exercise to my daily routine.

I proved today that I can take a few hours off from thinking about or performing my home office work. The house didn’t burn down, I still got paid for the work I did, and I still have new clients signing up. The next challenge is to take the day off, then maybe a mini vacation. Who knows, I might be taking back some control over my life.

After all, depression is not my boss.