You are here: Home / Depression / Is It Possible To Measure Depression and My Actions? 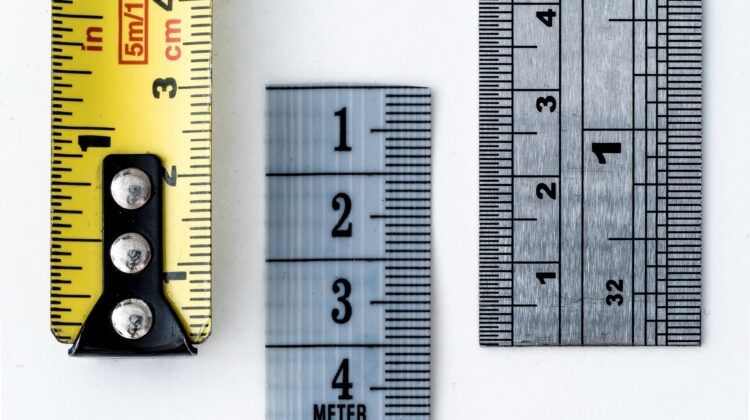 I am spending time researching how I measure up.

Are my depressive episodes my fault, depression’s fault, or nobody’s fault? Have I had a choice in each of the big meltdowns I have endured over the past 40+ years? Should I be blaming depression? Are these episodes the byproduct of not having tools and not wanting to know what was going on?

Thinking I was less than perfect was embarrasing.

I certainly didn’t want anyone else to know. What would people think if I weren’t always on top of things? How could I face anyone if I didn’t have my positive, happy, nothing will bother me, game face on?

Today, I know that I am not perfect, and I am no longer trying to be.

One of the scholarly approaches to the understanding of decision making and depression looks at a depressed person’s ability to make choices about treatment. Note the words masquerades as. Depression can paint things is a way that makes them real for me. Real enough that I will adopt them as my own. Depression masquerades as “just a good clean rational idea.”

“Of all the psychopathological processes associated with refusal [of treatment], depression is the most difficult to recognize, because it masquerades as, ‘Just the way I would think if it happened to me’ … The depressed patient is frequently able to offer ‘rational’ explanations for the choices that are made.”

If depression can impair DMC, then depressed individuals may be at risk of making treatment decisions without the abilities needed whilst being considered autonomous. The consequences of this are potentially disastrous; consider the case of John Smith, a man with progressive but nonetheless treatable respiratory failure and recognized severe depression. He refused medical treatment, dying without any attempt to cure his depression, despite the fact this known mental illness may well have altered his judgment and consequent DMC [10]

The link to the study is here Depression and decision-making capacity for treatment or research: a systematic review

Now I admit that I have refused medical treatment in the past for depression.

I was afraid of the stigma attached to having a mental illness. Seeking treatment would label me, regardless of whether I had depression. And back then, people used the word “crazy.” And not in a clever way, like “crazy mad skills.” Our understanding of and treatment of all kinds of mental health issues has evolved over the past 45 years.

Being locked away in a mental hospital was a real possibility for some.

But back to the study. While it raises some genuine questions, it doesn’t answer my question. The study is based on four abilities.

Although jurisdictions vary in the wording of the abilities adult decision-makers are deemed to need in order to decide for themselves about treatment, an influential model has been outlined by Grisso & Appelbaum [1]. The model consists of four abilities.

The four abilities model can be used as a guide in both clinical and legal capacity judgments. Without sufficient possession of any one of these four abilities, a patient may be considered unable to exercise their autonomy in relation to treatment decisions.

Yet I was able to decide I needed to get help. I needed to go and ask for professional medical help. And I was able to make sure I got that. In the ER, the attending physician was leaning towards just chalking up my actions to having a difficult day.

I almost had to force him, and the video conferenced psychiatrist I met with, to see that I wanted, no needed, more.

Having followed the four steps, I received the treatment I expected.

This by itself, still does not answer my question about responsibility. Am I 100% responsible for all the actions I took while listening to depression? I know it is my body, my mind and I feel responsible for my actions. Should I feel this way? I just don’t have enough information yet.

Lately, I am looking into the relationship between me, my depression, and all the squirrelly stuff I have done.