You are here: Home / Change Triangle / It’s a Fact There Are Only 188 More Shopping Days Until Christmas 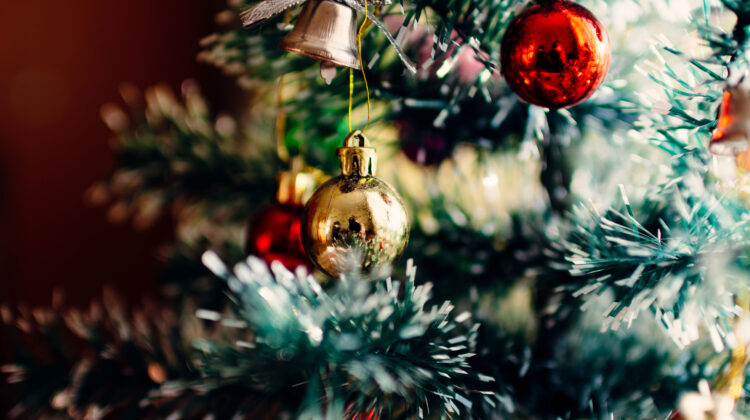 I’m not sure why this popped into my head, but it is a fact.

Facts are what I live by. I would have made a fine reporter because I can give you the facts of any situation in which I am involved. Dates, and times, I can recount exactly what was said, what was done, and by whom.

Just don’t ask me to tell you how I feel about it.

Allowing myself to feel, think about my feelings, to engage in self-care is a struggle for me. With a lifetime of not sharing, I am still very awkward when it comes to opening up. There have been a handful of people over the years that I felt comfortable opening up to.

I cannot explain what powers these people possess, but with them, talking is easy.

With those people, I have been able to get past the reporter in me and share my true feelings. Something in them disarms me and I am able to just talk. I wish I understood the personal dynamics behind this. But I have been grateful for those times when there was someone like that in my life.

Why am I counting down to Christmas?

When the kids were small, it was exciting watching them anticipate Christmas. Ok, there was a religious side to the season, but every year the kids would write to Santa. Being his steward, my wife and I would fill the stockings and place presents under the tree. And I often got to take the bite out of one of the cookies our kids left for Santa.

Now the countdown motivates my employees.

Well, sometimes they moan when I give them the days remaining. But if I forget to alert them on a given day, they point it out. They want to hear it. It puts the year in perspective. We are at a certain point in the year, as it relates to Christmas. 188 more shopping days gives us a lot more latitude than 7 more shopping days.

This is all fine, but I set out to write about my ability to report facts, without having emotions and/or feelings get in the way.

After high school, I took a gap year and bought a sailboat. I lived on the boat for a year. The local marina was not overly crowded, and I was the only resident. The marina owner liked to have me around, indirectly keeping an eye on the boats, and his store.

Saving money from my job as a gas station manager, I was able to take a 12-week solo sailing trip on the Intracoastal waterway, traveling over 700 nautical miles.

I recorded my trip by writing out my thoughts in a journal. When the trip was over, I had a friend read my log. Even before she finished, she pointed out how I was very detailed about individual facts, but there was no emotion on any of the pages.

I know I was disappointed by her observation, but I could not see a different way to write it.

There was no emotion to give. Now I can picture my depression getting up and taking a bow. It was already active in my life and was giving me discreet messages concerning what my next move should be. It had me believe that I could not go any further than the Alligator-Pungo Canal in North Carolina. After over a year of planning, the plan to reach Florida was tossed aside in an afternoon.

And while I did end up going north to Annapolis, MD, there was a problem. I had talked a friend into meeting me in Florida and sailing across to Bimini in the Bahamas. I blew that off in an instant, deciding instead to listen to depression tell me that I was better off staying within a few hundred miles of home, instead of traveling all the way to Florida.

So, without talking to my friend, I did not go any further south.

And returning to the marina on my way north, I had to return the Bimini flag that the marina owner had loaned me. While I did make some friends while tied up at the docks in Kilmarnock, VA, my depression was still working to make even that brief and one-sided.

Of course, I remember and tell the story differently.

I leave out not getting to Florida or that it was even my intention to go there. And I focus on all the positive things I did during those 10 weeks. The fact that I was sailing solo all those miles is something I emphasize.

Now I know I had a first-mate, depression.

Depression played a much bigger role in my voyage than I give it credit for. It kept me from getting all the way to Florida. It pushed me to steer clear of my friend until I had docked at home long enough to return the scuba tanks we were going to use when we got to Bimini. Then I was off again sailing north, spending the balance of my time exploring the Chesapeake Bay and its tributaries.

So back to just then facts, that is what I remember most.

I cut limbs on a downed tree in the dismal swamp canal so I could get my sailboat past it. When my outboard quit just as I was passing under a draw bridge, I was able to maneuver so I got through the opening without hitting the bridge or other boats. And I anchored near Gwynn’s Island where I saw the White Seal, a world circumnavigating steel-hulled schooner that I first saw years ago in my uncle’s boatyard in Eastport, MD.

My log of the trip fully represented all the actions but steered clear of how I felt about them.

It never occurred to me to write about how I felt. My depression was probably in on that, but all I knew how to do was record events. Now I finally understand that I have control over how I think about these events. This might lead me to say, I was overjoyed when I was able to get my sailboat past the downed tree blocking the channel in the Dismal Swamp canal.

Then I would say I was angry with myself for not telling the lock keeper about the tree as I was lowered the 16 feet by the lock.

I am beginning to should all over myself, so I am going to stop writing now.