You are here: Home / Unhelpful thinking / Yesterday was the 4th of July, but do I have Independence? 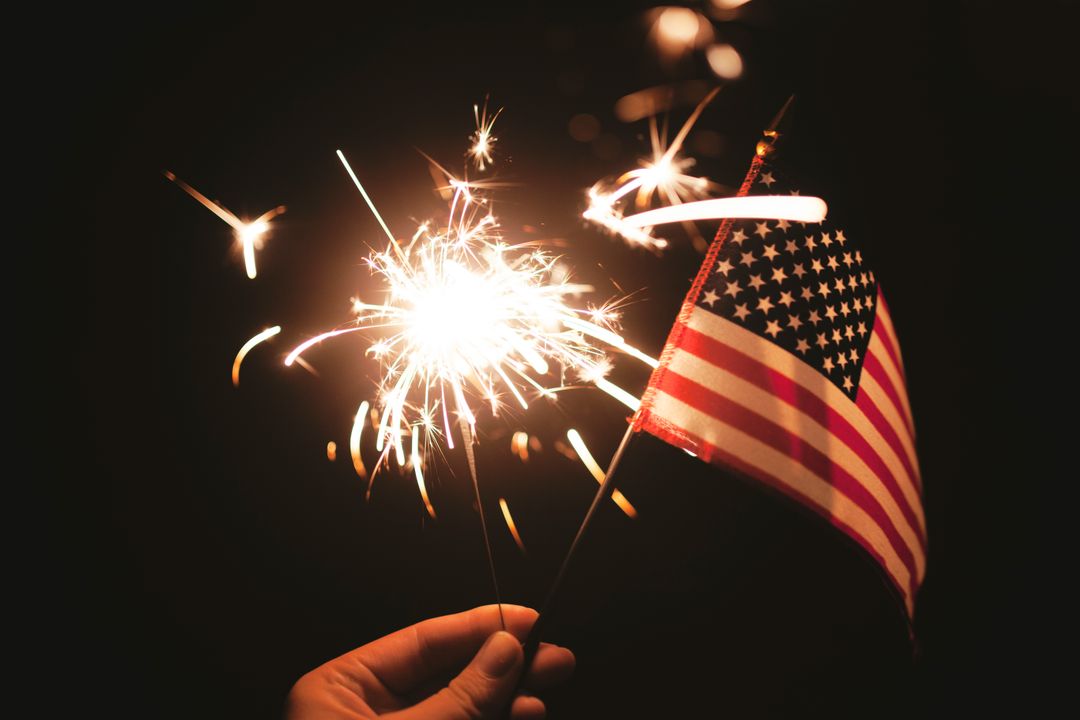 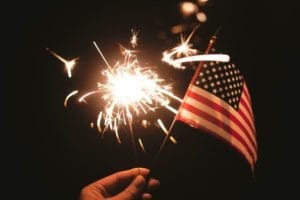 Do I have independence from depression?

In the self-rule sense maybe. But I still have depression. It is a medically diagnosed condition. Whether it’s in my genes, which seems true looking at my family history, or situational, which explains the highs and lows, I am living with depression.

“Argentina gained independence from Spain in 1816”

Can I throw depression into Boston Harbor and declare that I will no longer pay the depression tax?

There is an argument to be made for pushing “no taxation without representation.” For over 40 years, I was being taxed by depression in ways I did not even see.  And the more I resisted paying the depression tax, the more determined it was to keep me in line.

The original 13 colonies of what was to become the United States of America saw the conditions much sooner than I did. Their “shot heard ‘round the world” moment defined their change in attitude. This separated those who saw the need for change, and those who moved back to England. My “bridge” was when I stood up to depression and said, “no more.”

Facing depression doesn’t mean I am now independent of depression,

I have gained independence of my own self-determination.

I get to choose my path forward, armed with all the tools available. With WRAP plans, SMART Meetings, and a much better understanding of unhelpful thinking styles, I am celebrating.

Going forward, I will decide what my attitude will be towards depression.

This is what I can control. This is what gives me independence from depression. So, I am celebrating my own version of Independence Day this year. And the future looks brighter as a result.