You are here: Home / WRAP (Wellness Recovery Action Plan) / Seriously, I Wasted 2 ½ Months Not Writing About My Depression? 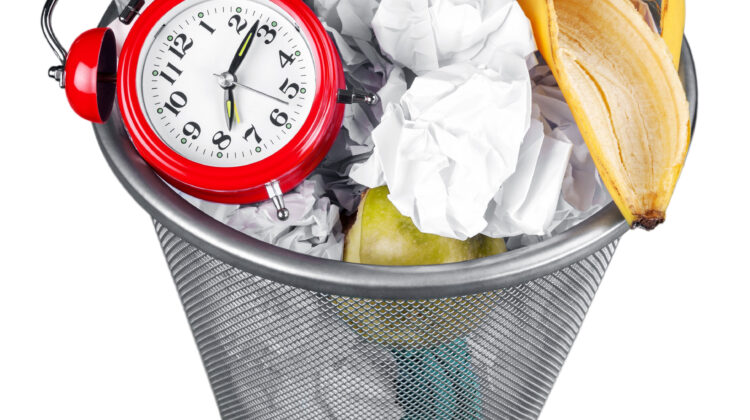 Yes, I was being smug and self-righteous about my assumed success!

The 399th blog post I titled: Two Years Later, My Depression Has Lifted.

That was April 22nd of this year. I waited almost 6 weeks to write my 400th blog post. There was a feeling I had in April that I was not only in balance but cured. I no longer needed to think about depression or worry about its return.

I had done it and had beaten depression!

Well, it turns out that this was not true. It wasn’t even close to true. All I had done was achieve a sense of wellness and balance. And the balance was a bit over skewed towards extreme happiness. I was a little too happy. My vision of the future involved getting out of my blog and focusing entirely on my career coaching and resume writing business.

And right on cue, I had a new client call who needed my services.

I could toss my WRAP (Wellness Recovery Action Plan) in the burn barrel.

After all, I was cured. All I needed to focus on was my life as I was envisioning it. My new life no longer included depression.  Having depression was slowing me down, making me think about my decisions. I didn’t need that anymore. All I needed was a cup of coffee and my positive, charming personality.

At the end of April, I couldn’t see that I was acting out the same script depression had given to me many, many times before.

When I am feeling that good, I should be more aware than ever of depression’s next move. Here I was 8 weeks ago, falling for the same stuff I had fallen for tens, if not hundreds of times before. Depression was, and still is, attempting to get me to think it is no longer around. It wants, almost needs, me to believe I am not just well but cured.

This gives depression the home-field advantage as it works under the radar to establish a new game for us to play.

Of course, the end game in depression’s mind is to get me back into the abyss. If it kills me, it loses too. So, the goal each time is to get me a bit further into the depths, a bit tighter against the wall. Having me there means that I have once again fallen for the lie’s depression is spinning.

For me, I can see that each time I heard and then listened to depression telling me I shouldn’t talk to anyone, I was one step closer to circling the drain. Secrecy is my depression’s way of keeping the truth from reaching me. The more I believe in depression, the more I distance myself from others. Often, if not always, the ones I am distancing myself from are the ones who could and would help me see what is really happening.

Taking 8 ½ weeks and not writing, depression had begun to suck me in, and I couldn’t see it.

Now, with the tools and peer support I have, I can see the beginnings of a slide into depression. The signs are not glaring roadblocks, but just subtle reminders that I am not quite on my feed.

Since getting back to writing, I have pulled out my personal, handwritten WRAP plan.

The first section is titled, what I look like when I am well. This is an inspiring section, where I am in balance. My days are not devoid of depression, but depression and I are in balance. I know where it lives and what it is capable of. The days are good. I do not need to see myself as cured.

The next section in my WRAP plan shows me things I have identified as triggers.

These are things that have, at times, pushed me a little further down the road to depression.  And right after these comes the list of ways to combat or counter these triggers. I have been successful with some of these, including identifying road rage as a trigger.

Ten years ago, and about two years ago, my road rage was frightening.

In New Jersey, there were people cutting across three lanes of traffic from the left of me. Then they would shoot into a side street to the right of me. Cars slammed on brakes as these people executed their illegal maneuvers. I would shout at them and curse their driving.

The worst part was I would then bring that anger either home or to work.

Neither scenario was good for me or those around me. I finally resolved to not let it bother me. After all, as the Buddha said, “if someone offers you a gift, you do not have to accept it.” This worked until two years ago when I was commuting 90 minutes to work. Now I am in Virginia, driving back, country roads, where there are zones unsafe for passing.

And more than once, I would get behind a tractor pulling hay on a section of road where passing was not allowed.

After a few weeks, I realized that these situations were making me very angry. And I was, as I had done years ago, taking this anger with me to work, or bringing it home. I discovered that I was right back in New Jersey, letting myself be angered by what I saw as the same stupid driving. After all, didn’t the farmer know I needed to get to work?

What got me to stop was finding myself passing a car at night on a long bending curve, going over 80 mph.

Seeing the headlights of an oncoming car as I was attempting this Evil Knievel move finally got my attention. After that moment, I understood what this trigger was doing. I went back to letting other actions roll off and not internalizing anger or frustration about what they “should be doing.”

Depression is a lifelong partner, whether I like it or not.

Recognizing it has only taken me 40 years. Staying aware of it, especially when I am feeling good, must be a part of me. Incorporating a “check-in” with myself daily must be a part of my ultimate success in living a balanced life with depression.

I am back to writing on a consistent, nearly daily basis.

This has given me additional courage to stay up on depressions actions. It reminds me that I cannot keep secrets. Secretive behavior is a trigger, a signal that depression is getting my attention. And the more it gets my attention, the more secretive I become. This leads to nothing good and is a step towards circling the drain.

I once again tell myself daily, “I have depression, depression does not have me.”