You are here: Home / Depression / 3 Years and 9 Months After Admitting Depression, I Can Say Merry Christmas 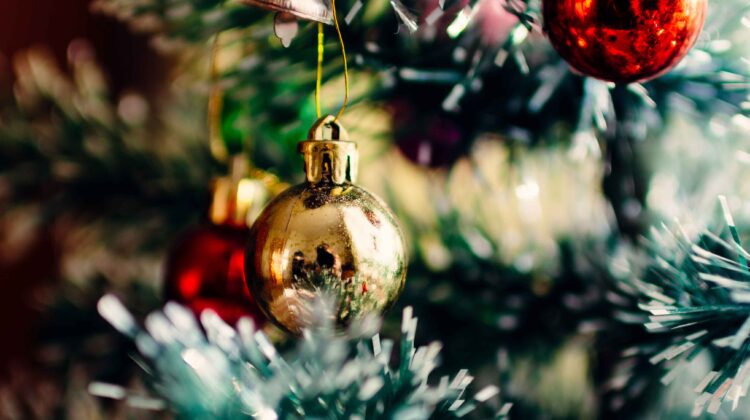 Photo by Annie Spratt on Unsplash

Seeking help in April 2019 was one of the hardest things I have ever done.

After choosing number 3, I remember having to fight to receive that professional medical help.

The staff at the emergency room and the intake doctor at the hospital all wanted me to say “never mind.” Everyone I met seemed to think I did not need the help I was asking for. So, I ended up finding myself advocating for my own needs. I stuck to my plan and waited out the professionals who seemed to want to take what I perceived to be the easy road.

I felt they just wanted me to go home and stop making them do their jobs.

Now maybe that was the depression talking, but even when I got to the hospital and was being admitted to 5 East, the intake doctor there spent more time talking about my employer, than I felt he spent understanding why I was there.

While trying to be 100% honest about how I was feeling, I keep hearing my concealed depression attempting to assert itself.

This led to the doctor and I discussing topics that really had nothing to do with why I had chosen to seek professional medical help. Even at that moment, I likely could have said, “oops,” I really don’t need this level of care, I’ll just go home instead. And the doctor would have done that.

But in the end, I was admitted and spent 3 days learning new skills.

I had always projected a positive, can-do image to the world. And even privately, I have avoided blaming myself or putting myself down. This includes saying either to myself, or out loud if others are near, “Oh, I am never good at …” Now I have given my dyslexia credit for me transposing letters or numbers. But I never say that I am “dumb, stupid, not good at, or anything that is not positive.”

And this focus has helped reinforce my concealed, high-functioning depression.

So, it is now almost 4 years since that morning. It is Christmas morning. My life has been so different because I have finally faced my depression. I did not sweep this episode under the rug as I did with all of the other trips down the drain. I have spent considerable time working to understand my relationship with depression.

But I keep coming back to the fact that I have not “come out” about my lifelong depression.

I am setting my sights on the new year and see that I can take my recovery to a new level by letting others in on my secret. Having had skin cancer removed and going to work with a big bandage on my face showed me just how powerful being honest can be.

When they asked what happened, I would say “I had skin cancer removed.”

And this would spark a conversation in which they would share their own story or a relative’s story. It opened a conversation many wanted to have but didn’t know how to start. This honesty helped me see that I could be doing the same thing with my depression.

Not pushing a conversation on others but being more honest about my own depression.

I have not hidden it completely, as I have written over 520 blog posts about my relationship with my depression. I have learned so much by taking on my day-to-day questions or observations about depression. This has led me to a better understanding of the role depression has played in my life.

It also has made it abundantly clear that unhelpful thinking styles are a huge part of what depression used (and still attempts to use) to keep me under its influence.

And the fear I have about coming clean, is my attempt to avoid facing my depression, even after I have said I am not doing that anymore. So, as the new year begins, I will work on summoning the strength to be as transparent about my depression, as I have been with my skin cancer. And yes, the doctor felt he got it all and my chances of recovery without reoccurrence is 98% or better.

So that is my story, I am exceedingly glad I am here to share it.

All I have left to say to you is Merry Christmas!