You are here: Home / Featured Home / Can I consistently feel better? 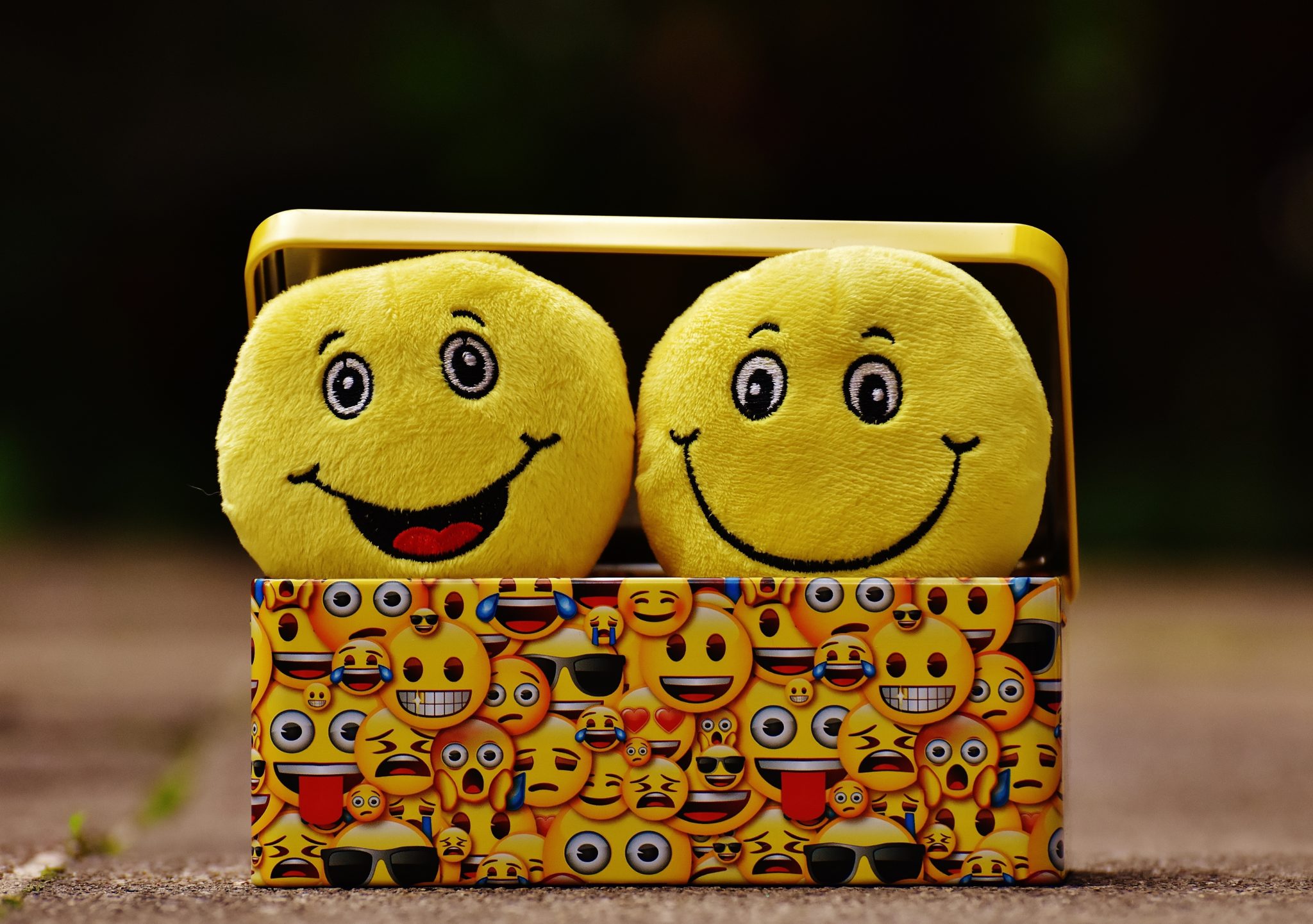 I just want to be better than I am now.

Not great, magnificent, or even “damn fine”, just better. This whole depression thing is tiring me out.

Every day, I am reminded of what I have lost. The things that could have been popping up at the oddest of times, ruining the beginnings of being better.

Then I’m right back to blah, blah, blah. Not overly bad, not overly good, just blah.

I can’t believe my depression is still alive, working on me day after day. You would think after 43 years it would have gotten tired of the game. I know for a fact that I have. Dealing with the negative self-talk, the unhelpful thinking, catastrophizing, magnifying or minimalizing all takes its toll.

READ MORE: If I live through this, I want someone to see they can survive

At first, I thought it was a big deal that I was learning the names of depression’s tactics and actions.

But learning the names and being able to remind me what depression is up to is only the beginning. Now the challenge is to understand why that thought popped into my head and the decision whether it is a valid thought. Would someone else consider the thought appropriate under the circumstances?

Last summer, depression had me convinced that if I turned on the radio while driving, I would return home to find my house had burned down.

Depression had me convinced that catastrophe would befall me if I touched the radio. Now that was not a normal thought. And as I explored it and asked questions about this idea, I realized how depression had twisted my thinking. And I turned on the radio, and I have been back to choosing whether I listen or not. I saw the game depression wanted to play with me, and I choose not to join in anymore.

While I consider this a success story, I have seen that winning a battle doesn’t mean you will win the war. I did not choose to have Major Depressive Disorder (MDD).

My genetics contributed to and the circumstances in my life triggered depression.  The initial construction of my history with depression had me coming up with four major challenges. These all ended with me not facing or acknowledging I had depression. I concealed it, I was high-functioning, and my M.O. was to hide as quickly as possible any trace of depressions visit and my meltdowns.

Until last April, I had been, at least in my mind, the master of hiding my depression.

Depression tells me others are the enemy.

If I do not trust depression and keep its secrets, it finds ways to demonstrate that others are the problem. Depression shows how anyone who is a supporter of mine is really the enemy. Depression is adept at painting others in an “out to get me light,” while painting itself as my one true friend and savior.

Facing depression after 43 years of going along is pissing off depression.

Now I am finding it is working on me with every little thing I do. It is no longer satisfied with controlling and manipulating only my big decisions (as in “oh, let’s throw away your plan’s about retirement and just retire now; even though it’s early”). The result of that was me ending up in the hospital, finally facing depression head-on.

So now I am on alert every day for unhelpful thinking.

I know about HALT. I can recognize being hungry, angry, lonely, and or tired. Or a combination of both. I am better able to catch myself as I articulate frustrations about some unrelated idea, just because I need a bite to eat.

There isn’t an end to my relationship with depression and that is a little depressing.

I see that I must carry this with me until my last breath. But I know my competitive nature, and this gives me hope that I will continue to learn more about my relationship with depression. And I have hope and some confidence now that I can recognize depressions ways and stay away from the abyss.

Getting better is relative.

Last year, I was up against the wall and saw NO WAY OUT. Then, getting better was seeing that there was hope, that there were options. This took me months to understand.

Now, getting better is using the tools I have learned so I can lead a balanced life.

READ MORE: Surviving and thriving as I write my 200th blog post