You are here: Home / therapy / Getting Back to Therapy Wasn’t What I Expected 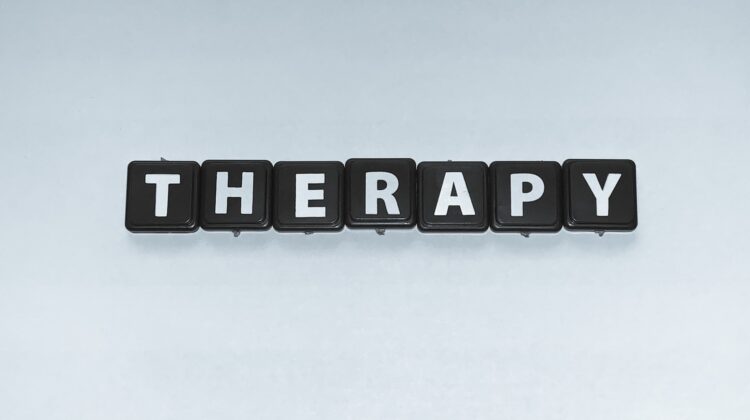 For some reason, I envisioned a breakthrough session last night.

By the end of the zoom meeting, I thought all my cares would be lifted and I would have found a nugget of truth I could work with until the next session. My anticipation of our first meeting under the new framework was hard to contain. After all, we had done some great work together.

It was February 5th when we last met.

In between, we had tried to set up sessions that would be covered by my insurance. In addition to his day job, my therapist is associated with an organization that does virtual therapy sessions.  It was me that listened to depression and balked at the co-pay.

So, I spent the spring and part of the summer with an in-network counselor.

There was no co-pay, which made depression happy. But there was no forward movement. This pleased depression but to me, it wasn’t helpful. It was talking, but only talking. OK, so I did take a word or two from each session, but there was no sense that we were proceeding towards any sort of goal or outcome.

It was mostly “so what’s on your mind today/”

This version of talk therapy may be just what some people need. Yet, for me, it wasn’t fulfilling. Working with my former therapist, each session would leave me mentally drained. He introduced new tools and concepts, based on the responses I gave to his questions.

I left each session feeling like I had learned something about myself and depression.

So, the talk therapy appointments were, for me, not productive. When a cancellation occurred with the new therapist, I hedged at committing to the next session. After all, it was her that needed to cancel. So, I felt I could be selective in rescheduling.

In the end, I just couldn’t find the energy to call and schedule another appointment.

Eventually, I had a conversation with my wife about self-esteem and the value of my life. While I am still working on how I think about myself and my worth, she is worth it to me. This realization put the need to get back to productive therapy front and center.

My peer advocate was reminding me that I didn’t always need to tough it out.

I could shed my high-functioning depression stance and ask for help. This led to a visit with my psychiatrist and the addition of an anti-anxiety component to my medicine. In the 8 days since I started on this, my sense of dullness has almost disappeared.

Better still, I found the strength to reach out to the therapist that had helped me.

I put my tail between my legs, asked for his understanding, and wondered if I could have a “do-over?” He very understandingly said yes. I called our Care Network and confirmed that the arrangements we had made back in April were still good. She confirmed that I was all set to work with the therapist who has helped me in the past.

With the first session, I did expect a miracle.

It turns out because I am working with the same therapist, but a new agency, the first session was an intake session. He asked questions and filled out forms on his laptop. We were able to see each other and exchanged some information outside of the intake, but the 45 minutes were consumed by the completion of their forms.

Already, I am anticipating our next session.

He promised that we would get to work then. We did set goals for our session, objectives, and ways to best use our time. And he asked the standard question, “if you achieved this goal, what would it look like?” I allow him his clinical questions because our work together yields results, I can see, feel, and use daily.

So, the session wasn’t what I had expected.

But it was a huge step in my work to lead a balanced life with depression.