You are here: Home / Featured Home / Self-care Lets Me Not Give a “Darn” About Others 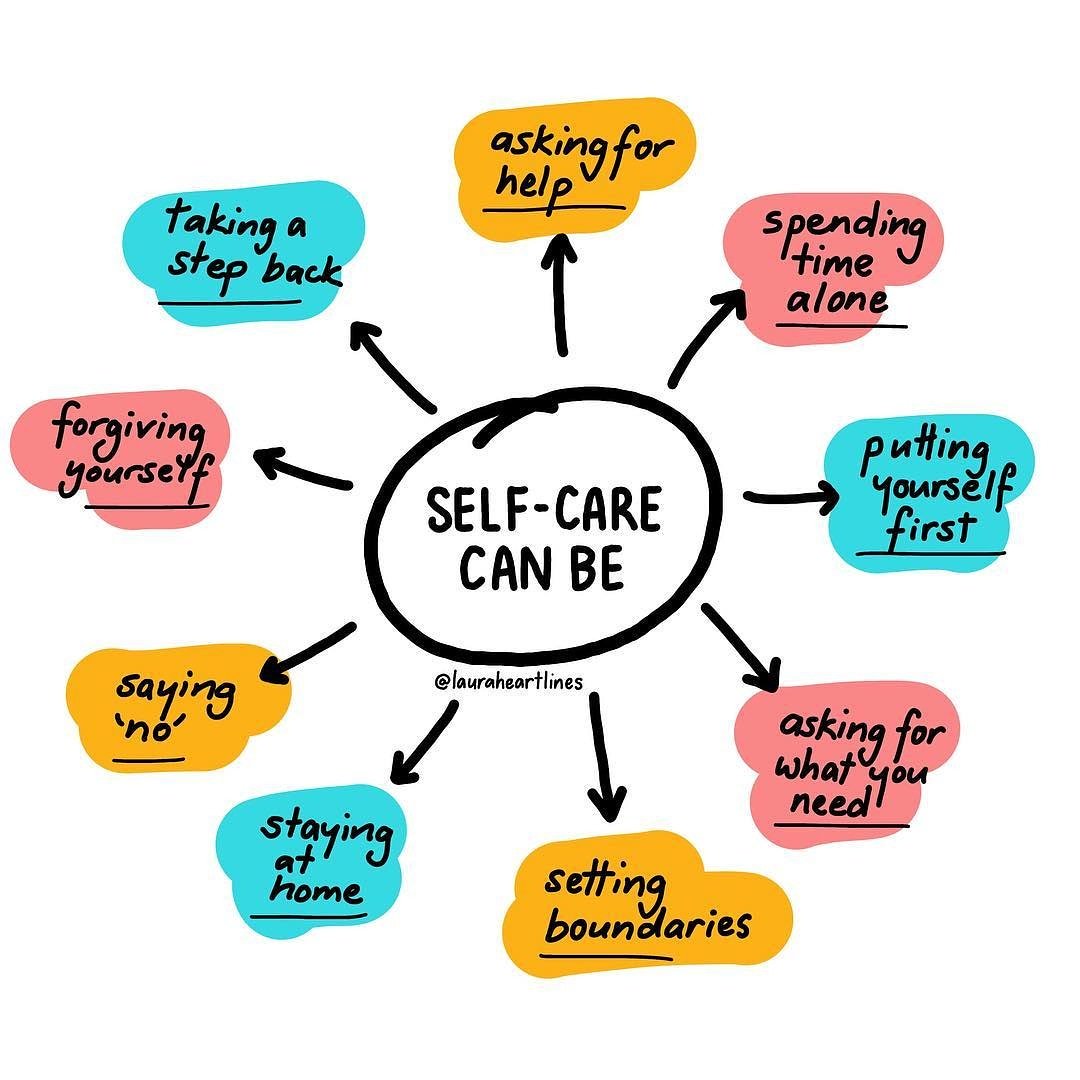 I’m pretty sure that word is not PC these days.

But self-care is all the rage in support groups. I have written a lot about putting on my own oxygen mask first, before helping others. It makes sense when you look at it from a safe distance.

Yet when I examine it up close and personal, my motives seem much less altruistic.

My motives end up seeming selfish and “who gives a crap about others?” Reading the literature, I’m pretty sure this is not what Self-care is all about. And thinking about how I am implementing self-care, I am feeling very selfish and pretty darn guilty that I am doing it.

Today is a perfect example.

There is a slight leak in one of the connections from our well. Being in the basement, the leak was not discovered until it had created a small puddle on the concrete floor. Having recently cleaned up that area in anticipation of future storage, once in the basement it was easy to see where the water is most likely coming from.

The selfish, self-care part of this is I went to a Peer Support meeting instead of making the leak a priority.

Because it was a new program about depression, I thought it would be very helpful to attend. What I did not know was that it was not scheduled to begin for another two weeks. So, I pushed off working on the leak to go to a meeting that wasn’t even happening.

Now I’m feeling even more guilty and down on myself.

READ: I didn’t do it, so why am I feeling guilty?

I had spoken with the person who was leading the group. I was excited to learn what book she was basing the sessions on and was excited when I realized I had the time off to go. Generally, my work schedule would not permit attending.

So off I went, in the hope that there was to be a meeting.

Now I did text the leader to confirm the meeting time. But I did not make time yesterday or the day before. I sent the text at 930 am when the group was to start at 11 am. I know this person does not always read texts quickly, so when it was time to leave, I just drove the 40 minutes to attend the meeting.

Opening the door to the meeting room, I knew something was not right.

The leader was not there. And the room had only two people in it, one is paid staff, the other a member who comes almost every day. The poster for the event was on the wall, indicating the start date of two weeks in the future. So, I blew off working on the leak in the name of self-care and went to a meeting that did not exist.

So forget you to everyone else in the world.

I’m doing my self-care. That’s what I told myself, that self-care was more important, that the leak was not that bad and the little cup that was put under the drip would be enough for the short term. But what I did, as I look at it with the help of depression, was to blow off an important task by playing the self-care card. Heck, I took a nap the other day and postponed a project for a client.

These two things together, have reinforced my conclusion that self-care is bad.

In my writings, you can see my apprehension at even using the word. I am much more comfortable saying I will “take care of myself” than I am saying a will practice “self-care.”

Self-care seems selfish to me.

READ: Everybody wants me, but do I want myself?

There is a large body of evidence that support self-care. And unhelpful thinking styles could easily explain why I am not seeing self-care as a positive. In fact, I am running like crazy away from it because it is so foreign to me. I am not comfortable practicing it, mostly because I do not think I am worth it.

I’m still struggling with having a positive self-image of myself.

Being intensely critical of myself, I subject myself to a standard so much higher than I would expect any normal person to adhere too. Then when I do not meet this impossible standard, I have undeniable proof that I am not valuable, that I am not worthy of care of any kind, let alone self-care at the expense of others.

So, I will stop procrastinating and help fix the leak.

I’ll just catastrophize the entire situation and go get my pipe wrench and a screwdriver.