You are here: Home / Unhelpful thinking / Was It My Depression or Did I Really Do That? 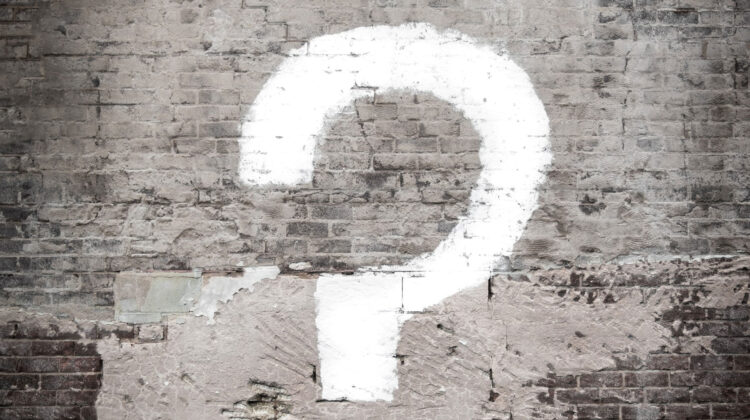 Looks like I am shoulding all over myself this morning.

I find myself looking at past opportunities that I have squandered and not fully taken advantage of. Of course, I am focusing on what I remember as big, earthshattering occurrences, the likes of which I may never see again.

So already I have hit three unhelpful thinking styles.

All or Nothing, Time Travel, and Minimizing Vs Overthinking (or whatever that is called). I want to write not to spend time looking up the exact term. Should I have expected a different outcome had I not shared my life with depression?

This is not healthy. What I should be thinking is “it happened, you cannot change the past, get over it.” What am I finding myself thinking this morning is “can this really be my fault?” “Aren’t I smarter than this? Don’t I know what it takes to make something work? What happened to my track record of achieving what I set out to do?”

I want to blame my depression, not take responsibility for my actions.

And these, including a WRAP plan, I have used in the past 3 years to stay out of the abyss. Knowing my past, I have had 10 or more years between major depressive episodes. And I have had several back-to-backs. But through it all I have put on the face, driving through with concealed, high-functioning depression.

Faking happiness and interest is exhausting.

Concealing my depression has been a way of life for me over the past 40 years. And in my mind, I have been 100% successful. The reality of that, I am certain, is not that clean. I tell myself that no one suspects the façade I often put on.

And I have failed people.

Thus by proxy, I have failed myself. I want to be the person who solves problems and gets things done. And I never want to be a burden to others. I am the one who goes to work sick because I have committed to being there and by golly, I am going to be there. I said I would, and I will.

Recently, I took a sick day to get over the flu.

The world did not explode because I did that. Work carried on and the universe was still there the following day. In the end, I was much stronger than if I had powered through the day as I had done so many times in the past. But this is new, and I am still feeling some guilt for not going in. But strangely, I had control over the decision, which is as new as staying home when sick is.

So, I have rambled on and not gotten to what triggered this thought process.

After depression and I made the decision to retire early, I was working on my side business. Being on the computer more, I ran into a sales process using Facebook ads. And after experimenting with this, I was getting good at it.

By that, I mean I was making money.

I had net income after expenses. My next goal was to scale what I was doing. This must-have spooked depression, because I then began to think of my business expenses and that they should be consolidated into the same business account.

So, I switched up my payment cards on my Facebook ad accounts.

And this made Facebook mad. It turns out, that this was the same time hackers were using Facebook for nefarious purposes. My actions must have flagged me as doing similar things. Several of my ad accounts got shut down, including the one where I was making money. The same one I was ready to scale, making it a game-changer. This never happened, as I could not find anyone in the Facebook organization who would listen to and act on my story.

So, I was poised to see my efforts pay off, and I inadvertently sabotaged this.

And I am left to take the blame for it, or attempt to shift the responsibility to my depression, which gave me the idea that I had to make the card changes. And this type of up to the edge of success and then the crash event has played out a few times in my 40+ years.

MY peer support person isn’t sure that investing time in this type of thought is worth my time.

I could be investing that time in things that I can control. And most of the literature I have read, including several Ph.D. theses, does not address depression’s relationship to decision making. So, I am left to either look at these times as learning experiences that I caused, or as savage acts by my depression to keep me from enjoying more success than I have otherwise achieved.

Taking responsibility is noble and is what I must do.

I am my depression. We share the same body and the same life. What it does, I too have done. I cannot escape that. But I keep coming back to the question of how much blame do I have, and how much can I lay at the feet of depression?

This conversation is not finished, I am sure that I will return to this again.

But for now, I have a days’ worth of projects to complete on my day off. I have had a virtual appointment with my psychiatrist to assess my medicine. Now I am going to work on putting grass seed down around the new garage. And I have some work to do in the office and plan to share some time with family later in the day.

So, I leave this problem essentially where I began, wishing and hoping for a resolution.