You are here: Home / Depression / What Makes You Think I Would Choose Concealed Depression? 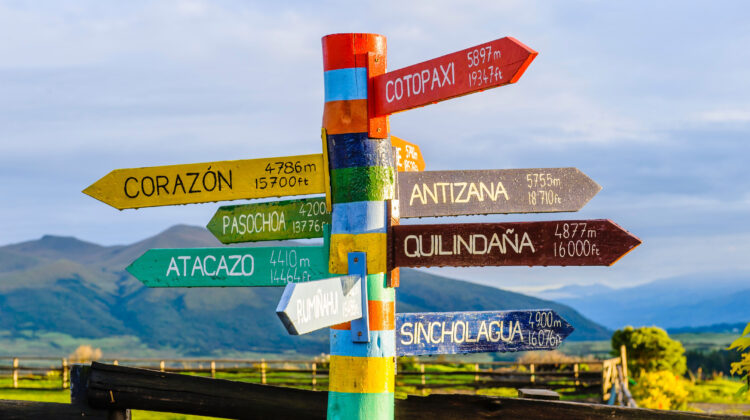 Stigma is the first thing that comes to mind.

Second, I am always surprised when I learn someone else has the same concerns about sharing their concealed whatever. And seeing Jill’s admission that she sometimes opened up to a boss leads me to believe she is one of the bravest people I have ever read about. I am not at all comfortable about sharing my high-functioning depression with anyone at work, trusted or not.

I do not want to be seen as weak or as using my depression as an excuse for not doing my best work every day.

Jill Griffin had my full attention when she wrote:

“In the years following my injury, my brain’s default was: If they know, I will lose out on opportunities. Eventually, they will fire me. And if I lost my job, then the unthinkable would happen: I’d lose my employer-sponsored health insurance.” “For six years, I didn’t tell anyone at work, including HR … I occasionally opened up to a boss whom I saw as an ‘ally.’ Most of the time, they didn’t really listen to me (or my admission was viewed as an inconvenience or it was a ‘private matter’ like getting my period).” “And so, I stopped speaking up. I tried to manage triggers as best I could to hide my disability. But ‘sucking it up’ was slowly killing me. My symptoms were getting worse and my vestibular attacks were becoming longer and more frequent.”

Like many people with invisible disabilities, writer Jill D. Griffin chose not to disclose it to her manager out of fear of being seen as less capable.

For over 35 years I choose not to disclose my invisible depression, even to myself.

After each occurrence, I would sweep the remanents under a rug and head off as if nothing had happened. I did not want to think of myself as less than capable. And yes, I was worried that if I acknowledged what I had gone through, it might stall my career.

Even as I ignored my concealed depression, it was still impacting my life.

Since my 4 days on Five East, I have met so many people who inspire me.

Like Jill, they have summoned the strength to acknowledge to the world their secret. I see each person who shows up despite their disability as a hero. And many do this despite not having the resources to simplify their day. Some walk to work, some live in temporary housing, some have visual challenges, or are physically handicapped in some way.

Yet they inspire me because they choose to show up.

Because they show up, they are my heros.

If they don’t participate, don’t engage very much, that is totally OK. They showed up. Despite every and anything going on in their private lives, they showed up. This is based on my experiences with group sessions. I know from listening that many have jobs, families, and are able to show up for them.

My objective for the past 30 months has been to be as strong as my heroes.

I needed to be sure there are no more secrets. Depression wanted me to stay out of the emergency room. Depression didn’t know why I wasn’t trusting that it knew what was best for me. What I saw that morning was that trusting depression for the past 35+ years had not worked. As I have written, the morning I went to the emergency room, I saw only 3 options.

I was way too chicken to commit suicide. And it seemed really crazy to keep doing the same thing and expect a different result. This left only one alternative.

My family told me I was showing strength to make that decision.

I did not believe them. All I saw was nothingness. I saw a wall and no way forward. There was the abyss and nothing after it. I just wanted to make it stop. So my original plan that morning was to just stay in bed, to not get up. This felt like more of the same, as I was already using the pretext of sleep as a way to avoid life.

So here I am, wondering if I am strong enough to admit my invisible disability?

Wanting to be as strong as my heroes, I tell myself I can do this. Yet I am scared to death about actually saying it out loud. “What will they say?” Having studied Napolean Hill’s 17 principles of success, he noted that most of his students had to be made “success conscious” before they could expect to change their lives in a meaningful way. I am still struggling with that concept.

Rereading Jill Griffin’s article is a great starting point for my own admission.

I will let you know when I am strong enough to say “I have major depressive disorder with suicidal ideation” out loud.