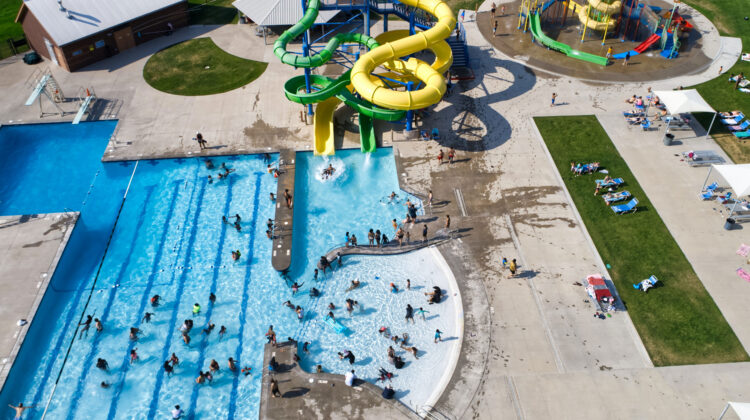 But if I do not act on that idea, then so what?

I have felt like I needed some time off since early December. In fact, staying relaxed, and in the moment has gotten harder and harder to achieve. I can see very few moments where I have accomplished this.

Recently, I spoke with a couple about my grandson and their grandson.

We spent almost 3 minutes comparing notes as our grandchildren are the same age. Their grandson is in the same town, while mine is 11 hours away by car. Yet many of the experiences are remarkably similar. Investing those few moments to “be in the moment” was very enjoyable.

But this exchange is far from the norm these days.

I haven’t seen real self-care in 7 weeks. And what passes for being in the moment are mostly drive-by as I leave for work. These doorknob conversations really do not have a relaxing effect. Both of us want to get our message across to the other in a very condensed period.

Short bursts of conversation are not inherently bad, but they can be stressful when a time element is introduced.

And I can control that. Yet I see that I am not doing that as much these days. Before this patch of, rush, rush, rush, I felt confident that what needed to be said, would be said. And even better, I could mention topics at a time when there was time to fully discuss the issue or idea.

If I cannot control my thoughts or actions towards an event, then I am not using the one tool I have that no one can ever take from me.

And that feeling of being in control has made all the difference in my life. When I am in control, I can move mountains. During the times when I give up this control, I often find myself circling the drain. There I am waiting at the drain for the next express bus to the abyss.

And that’s when my depression sends an Uber so that I can arrive at the abyss sooner.

This, in the end, is one of depression’s most effective tools when it works on me. Depression has the patience to let me have control of its ideas that I have decided are mine. Depression is too smart to try and openly share ideas. It knows I will resist. So, it creates schemes and finds ways to have me think I invented them. This way, I am 100% committed and will see it through.

Unfortunately, depressions grand scheme doesn’t involve “me time,” unless you count time spent in the abyss.

Paying lip service to the thought that I should plan self-care for myself is different from DOING IT. And doing has been a struggle. My psychiatrist and I have worked out my medication so that is not impacting my decisions about self-care.

There are 9 hours until dark, today.

I will set aside self-care time and take one baby step towards reinstating a daily self-care regime. And I will try to be as confident as the commercial when I say, “I’m worth it.”