You are here: Home / Depression / Just Another Monday in The Land of Depression 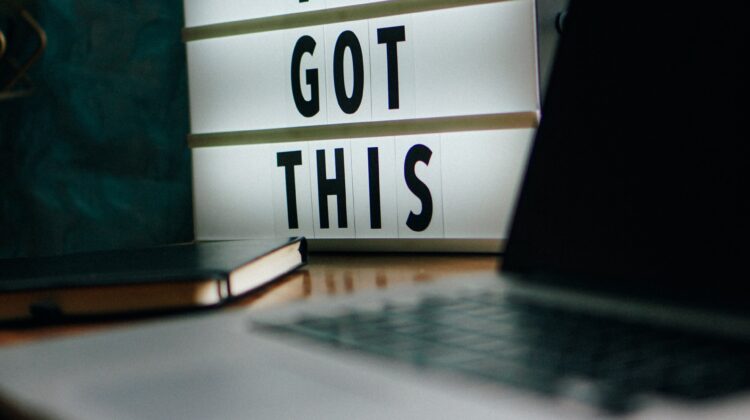 Yesterday, I worked outside.

I mowed the grass in front of the house and along the gravel driveway. This led to mowing along the fence, and into the orchard. Getting the weed eater out, I trimmed along the front porch and the outside of the fence behind the strawberries. From there I worked around the deck and the back of the house.

As I trimmed, I watched for snakes, but this time I found a box turtle.

It had wedged itself between the taller grass and the brick side of the house. Because I was looking ahead, I did not hit it with the weed eater. In fact, looking at the back of the house, there is a section of untrimmed grass. This marks where the turtle is or was.

Then I got out the hedge trimmer and tamed the forsythia.

I really need to cut this back yearly. I blame not trimming it last year on the Pandemic. Regardless, now you can walk between the fence and the forsythia without forming a single file line. After this, I removed a light pole and a small bumper where the new garage is going to be built.

Our contractor plans to start sometime this week.

This is great news as the initial meeting and estimate occurred in March. Between estimates, setbacks, and other work, the heavens have aligned, and work will commence. Once our 24′ X 28′ two-car garage is complete, I will be able to move the bicycles from the lawnmower shed. Then I will do a deep dive into organizing that space.

Rereading what I have written so far, I can see that I am in reporter mode.

“Just the facts.” I checked my emotions and feelings at the door and wrote down a description of the events that took place outside yesterday. But there is hardly a glimpse at all of how I felt about these projects. No hint about satisfaction, or pride, or wishing I had included something else in my Sunday chores. All I can muster is the facts as I remember them.

Depression is happy when I am just reporting the facts.

It bothers depression when I share my feelings. Opening up about how I feel can lead to me questioning depression’s role in my life. And depression is going to do whatever it can to keep me from asking questions. In fact, it wants to keep me from sharing anything with others.

My job is to keep depression out in the open.

If I can see the actions depression is attempting, then I can react. Having tools I can pull out has been huge. Knowing about the ten unhelpful thinking styles, having a WRAP plan, and using other resources, I have spent the past 27 months making sure depression knows I am watching.

Having called depression by name, I am facing it and facing how it works.

This new focus is markedly different than how I spent the prior 45+ years. Before my hospitalization for Major Depressive Disorder, I did not want to know what was happening. Depression would set up the play, and I would execute it. There was no questioning depression, no trying to understand what was happening.

It was “follow the leader” and keep my mouth shut. And once depression had gotten me to the brink of disaster, it would magically disappear. I was left to pick up the pieces and start again.

Sweeping the crumbs under the rug, I didn’t care what had just happened.

All I wanted was for it to be over. I wanted my life back. I didn’t care what had happened or why. It never occurred to me that understanding what was taking place could help me recognize it the next time. Because I didn’t want to know, I was unaware of the resources that would have been available to me.

It was pointed out that 30 years ago, medication and treatment were markedly different.

As was the attitude towards any type of mental illness. I for one was concerned about the stigma of being diagnosed with depression. So, I refused to consider that I had it. And depression kept coming back, time after time. I was so obsessed with being seen as evergreen, I could not even consider that I might be human. There was no chance that I was less than perfect.

Or that was what I projected and wanted everyone to believe.

I am the go-to guy. You want something done; you see me. I had to be the one that everyone could count on. The personal cost of always being “on,” was something I ignored. If I were to admit that I was a mere mortal, then nobody would like me. So, catastrophizing or using all-or-nothing thinking was my go-to move.

Even better, I spent a lot of days’ time-traveling.

Saving time was what I thought I was doing.

Why risk things getting messy? There was no reason to drag out feelings and emotions. I could jump into the future, see what I wanted to see, and then function as if nothing had happened. And I would act on what I pictured you would say or do, based on my time-traveling.

Now another week has gone by, and a new Monday has arrived.

I am rededicating myself to keeping depression out in the open. My goal is to seek out, share, and learn from my messy emotions and feelings. Sharing with real people has a better ROI than only sharing with depression.

Next Monday, I’ll let you know how my plan turns out and how depression reacts to being out in the open.