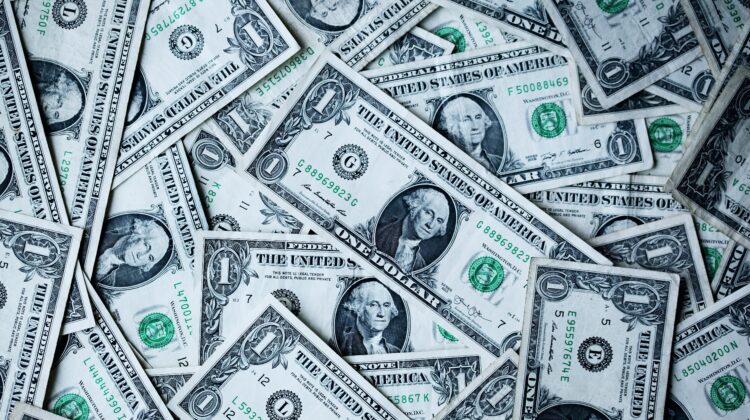 As I approach five hundred blog posts over the past 3 years, I am thinking about the future.

When I started writing, it was therapy. And it still is. There are many issues that I face living with depression. Many of these are subtle and have taken me time to identify. And then I mull them over, write about them, and then mull over those thoughts. And then I often write more as I work out the issue.

As I do this, I am excited to see that I am making progress.

My depression on the day I went to 5 East was bat s___ scary. Yet I was able to get up, shower, shave, and put on clean clothes. And then I drove myself to the emergency room. I told the intake staff that I needed professional mental health help. It was only after a few hours, still in the emergency room, that I began to understand that the ER doctor would have an easier day if I just said, “I guess it’s just one of those things, I will go home now.”

And it felt like I was pushing the admitting doctor for the hospital (who I spoke with via Zoom) to take me as a patient.

There are only a fixed number of beds, and I wasn’t outwardly depressed enough. Or at least that is what I felt as I negotiated with the admitting doctor. In the end, a bed was found, and I was transported to 5 East, where I spent 4 days, before being released.

I am thankful that I stuck with what I knew I needed, advocating for myself until I was admitted.

By the next morning, I was already learning skills that have helped me in these past 3 years. I found SMART Recovery, OOO, and WRAP. There are many books I have read, magazines, scholarly articles, and suggested readings that pop up on my phone. I am surprised that I was so anti-depression. If you’ve followed my story, you know that for 40+ years, I ran from each depressive episode, never facing it.

I was extremely good at forgetting it ever happened.

But now, I am wondering if I am a sell-out if I offer things that have helped me? Without depression fogging up the picture, I see my concealed depression on a coffee mug or a T-shirt. I can see adding other items that have identifying sayings or bits of wisdom.

All of it must be couched in positive terms.

I’ve seen enough of the dark side of depression, the bowels of the abyss. I spent many days circling the drain and being up against the wall. A wall so flat and hard that nothing could penetrate it. Not light, not sound, or even the thinnest ray of hope.

Anyone with major depression knows what it looks and feels like down there, I don’t need to remind them.

What I want to remind myself, and then others is that depression can be cyclical, and it can recede. Depression can go dormant, or whatever the professional medical term is. Right now, it doesn’t seem so bad. When an episode was over in the past, I’d just say, “Boy I’m glad that is over,” and I would never think about it again. Now I surprise myself with how much I have learned about my depression.

The biggest question I am dealing with is, who’s fault is it?

I know from a clinical standpoint that my depression has been passed down to me. But I see some episodes as being situational, and some depressive episodes just seem to happen. There isn’t a specific rule or measurement or table that I can refer to and decide what caused this bout of depression. And there is no scholarly study that specifically focuses on depression and blame, guilt, or fault.

But now I am back to can I or should I try to monetize any portion of what I am doing or have done?

With five hundred blog posts as backstories, I feel I can write about my experience. But even as I say that I wonder if anyone else is interested. My story is just one of the thousands, but I can say that I am still alive. And I have had depression tell me thousands of times that I should end it.

During my lost year, I had one chance where things might have ended up differently.

But even as I was contemplating my next step, I knew I wasn’t going to do it. I refuse to let depression win. If you know me from my writing, you know I am just too competitive. I have lists, things I want to do, and places to see. You know, life. I don’t have time to mess around with ending my life.

Of course, 3 years ago, all I knew was I could not keep doing the same thing while expecting a different outcome.

Continuing to do that was crazy. And I was not crazy, but I have depression. Depression, for me, often includes unhelpful thinking. Believe me, I know about unhelpful thinking. I can stay out of the present like a pro. There is time travel to the future, where I deal with things that may or may not happen. And then there are my trips to the past. I get to wallow in what I coulda, woulda, shoulda done.

What a mess all those unhelpful thinking styles are.

None of them are getting me any closer to deciding what to do next. In my mind, I have been over this and over this. As I look back on my life, there are many unquestionable successes. If I listed all those positives, it would be a substantial list.

And then I see what could have been and feel like I could cry.

The list of accomplishments fades into the background, and I end up shoulding all over myself. It’s not a pretty picture. And on top of that, it wastes the time I could be using to create a better future. And does this future include making money?

It’s still too early to know.